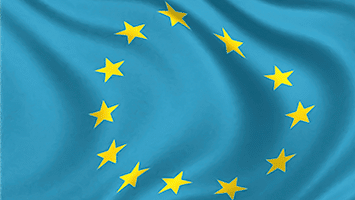 Do you also measure with the European NPS method?

“Do you also measure with the European NPS method?” This week I got asked that question again. It was striking; I have had that same question being asked several times over the past few weeks. The first time you look a little strange. Surely there is only 1 NPS method?

“What do you actually mean by the European NPS?” was immediately my counter-question.
“Well, then you also count the 8s to Promoters; the Promoters then consist of the 8s, 9s, and 10s. The Passives are formed by the 6 and 7 scorers and the 5 and below belong to the Detractors. We do this because Europeans give scores differently. In Europe, people don’t like to give 9’s and 10’s like in the US, and then the NPS would turn out very low. ”

Every time I hear something like this, I get a little angry and a little sad at the same time.

When we check the real ‘facts’, there is nothing to support the argument that Europeans would vote ‘differently’.
As Focus Feedback, we are fortunate enough to be able to compare scores and score behaviour from more than 30 countries. And yes, there are differences in the voting behaviour of countries; but not in such a way that you can argue that there is a significant difference between the voting behaviour of Europeans and that of Americans.

I immediately thought of a nice quote from Sydney Brouwer: “As soon as conversations are about the scores instead of the customer, you have to intervene.” A statement that I can fully agree with. (Listen to his podcast with the undersigned here)

The NPS is not intended for these kinds of creative variations; “Stick To The System” is our credo. The NPS is about the system and not about the score. It is about really listening to the voice of the customer, and then improving your services and optimizing the relationship with the customer. The score is secondary to that; you can measure your progress over time. But you can still improve based on the feedback from the customer.

Nevertheless, it’s striking that these questions always come from the Construction and Real Estate sector. That is until I heard from one of the employees in that sector that one of our competitors in the construction world offers the NPS method in this way.

Dear construction companies; do not be tempted by this influence on the NPS score. That’s not the point; it’s about what you do with honest feedback from residents and clients. Ultimately, it is about enthusiastic customers.

Have a nice day everyone! 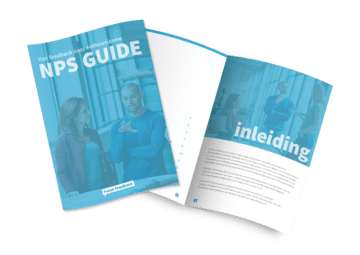